Rice with mango: this is how attractive the proposal for an intermunicipal cooperation proposal sounds, according to Gloria, newly elected member of parliament in Costa Rica. 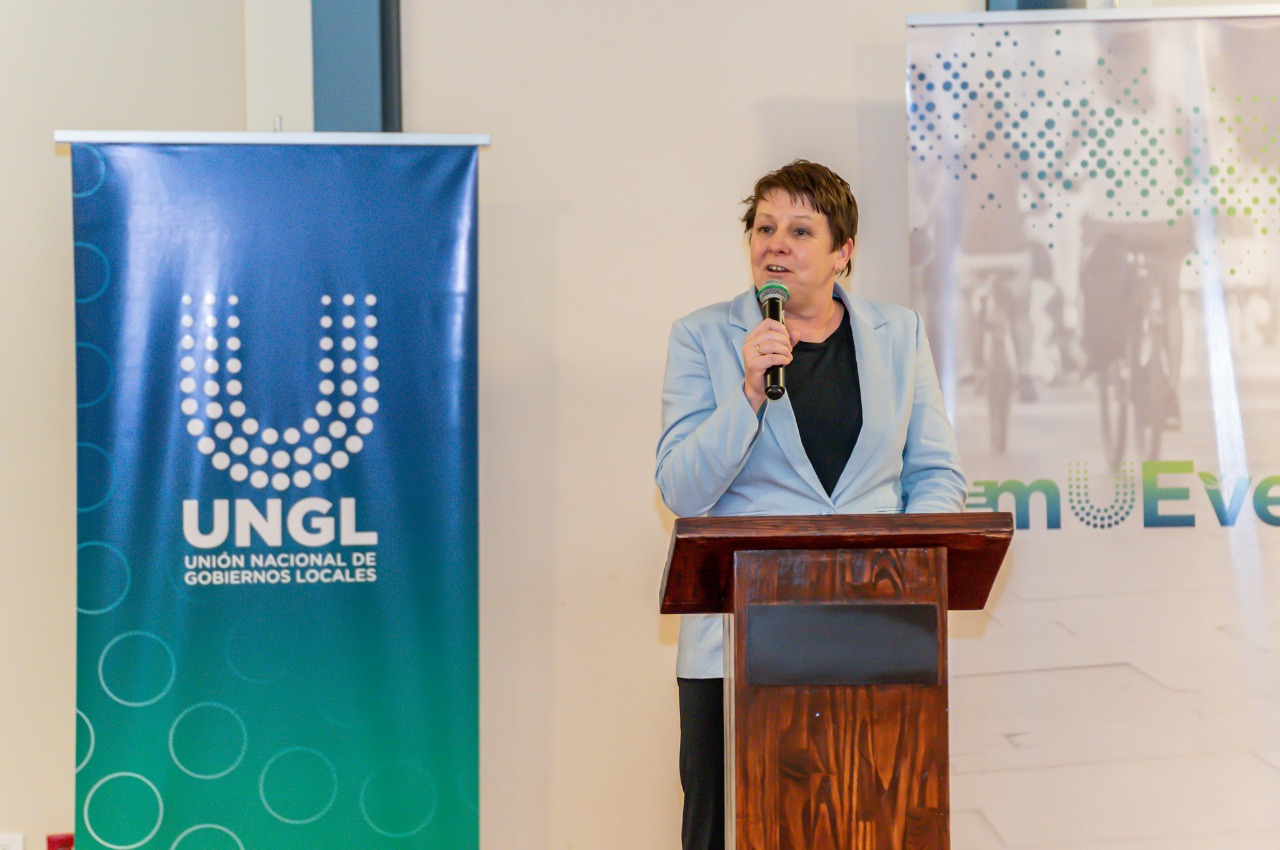 Karen Coesmans (photo), city manager of the municipality of West-Betuwe, The Netherlands, presents several examples of cooperation in The Netherlands, in the field of security and mobility. Here you can find her full presentation in Spanish. Her key message to the newly elected members of parliament is that the issue drives the cooperation modality. A law “gemeenschappelijke regelingen” in The Netherlands gives municipalities the legal and fiscal instruments to jointly provide for services or implement infrastructural works. 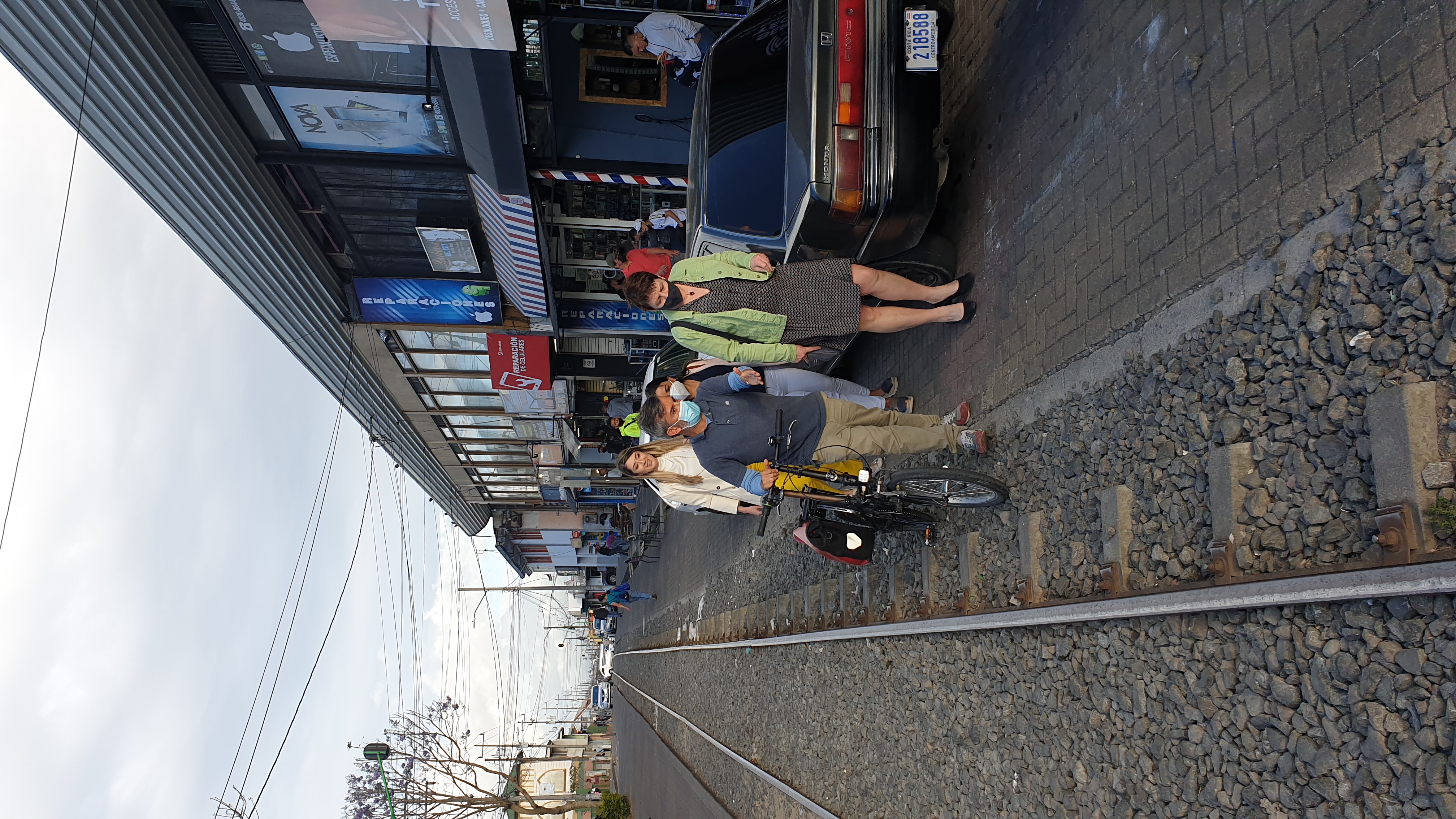 uan Carlos Etxezarreta, legal city manager of the municipality of Donostia San Sebastián in Spain, shared examples of his own municipality. Luis Álvarez, legal specialist and consultant, presented the results of his consultation amongst mayors and civil servants at both municipal and ministerial level in Costa Rica. “Gestión empresa privada de capital público” is the advised form for intermunicipal cooperation to be able to implement joint territorial development plans and corresponding infrastructural works.

The issue of a new “autoridad interurbana” is highly debated, because it will change responsibilities and mandate of all involved: the ministry of housing, of public works, the municipal councils and staff with related expertise. Also, it will change budget accountabilities. At the same time, it is highly demanded to have such an intermunicipal authority to be able to develop the metropolitan area in a more cohesive and interconnect way with the support of the population living in the area. The 15 municipalities where the metropolitan train passes have a high responsibility to make public transport accessible and work on sustainable urban mobility. While refining the proposal for the intermunicipal cooperation, the mUEve project supports small interventions in the public area with the individual municipalities.