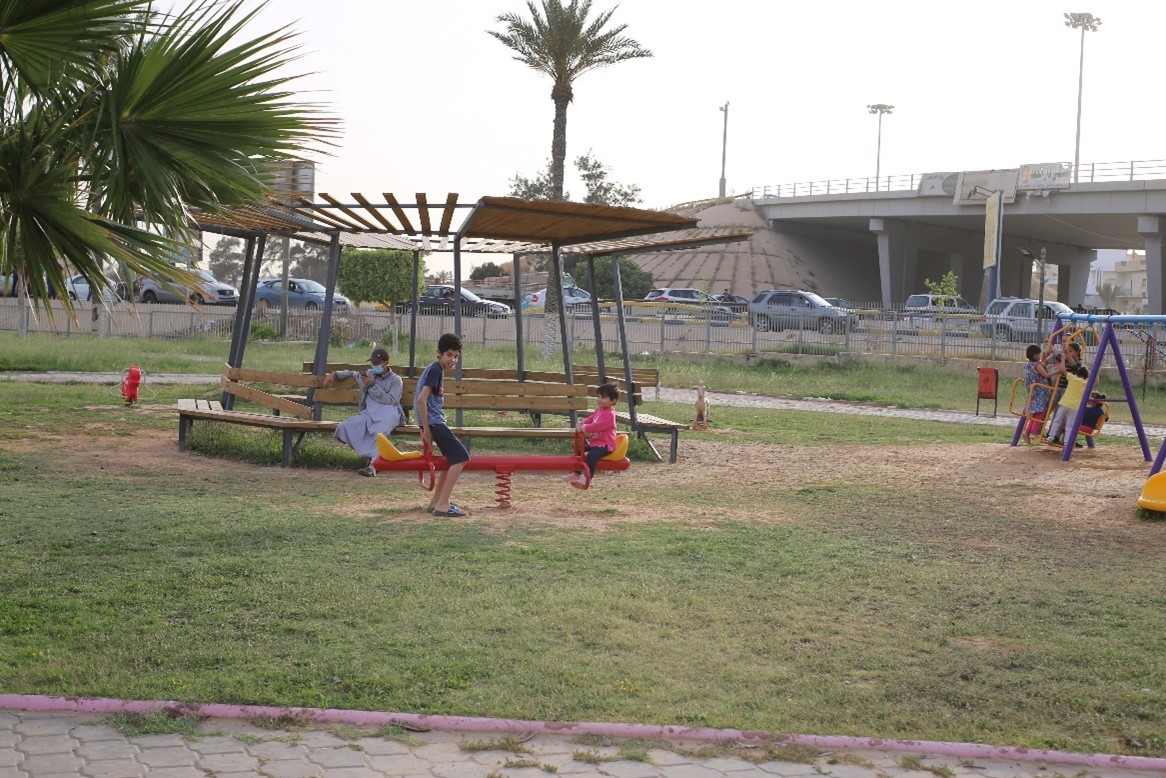 VNG International and the Centre International de Développement pour la Gouvernance Locale Innovante (CILG) have successfully implemented and finalized the Libya Local Pilot Projects (LLPP) programme between 2018 and 2021, funded by the European Union. The programme reached its objectives by contributing to strengthening and empowering local governments in Libya, which play an increasingly important role due to the lack of an effective central government. By improving local governance, in particular with improved local service delivery through the implementation of municipal pilot projects, LLPP contributed to stabilisation and created conditions for future reconstruction and reconciliation in Libya. 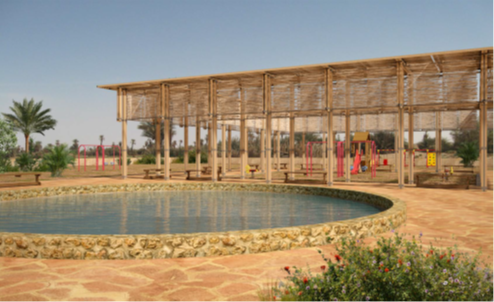 LLPP’s approach was characterised by the fact that it produced concrete and tangible results through the implementation of eight pilot projects, tailormade to the involved municipalities’ needs, while at the same time facilitating institutional strengthening and capacity development of local actors by providing trainings and workshops, as well as organizing consultation sessions and community meetings.

Key results of the pilot projects 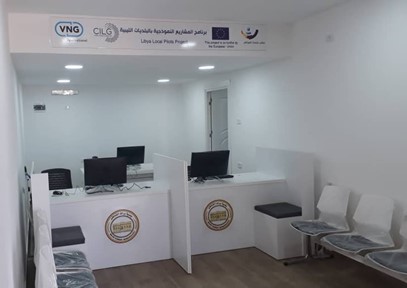