In Tunisia we currently have no less than four projects: one Dutch, one Canadian and two EU. All of them involve the Fédération Nationale des Villes Tunisiennes, the Tunesian LGA, in some way. This association, a longtime partner of VNG, has its yearly general assembly now. 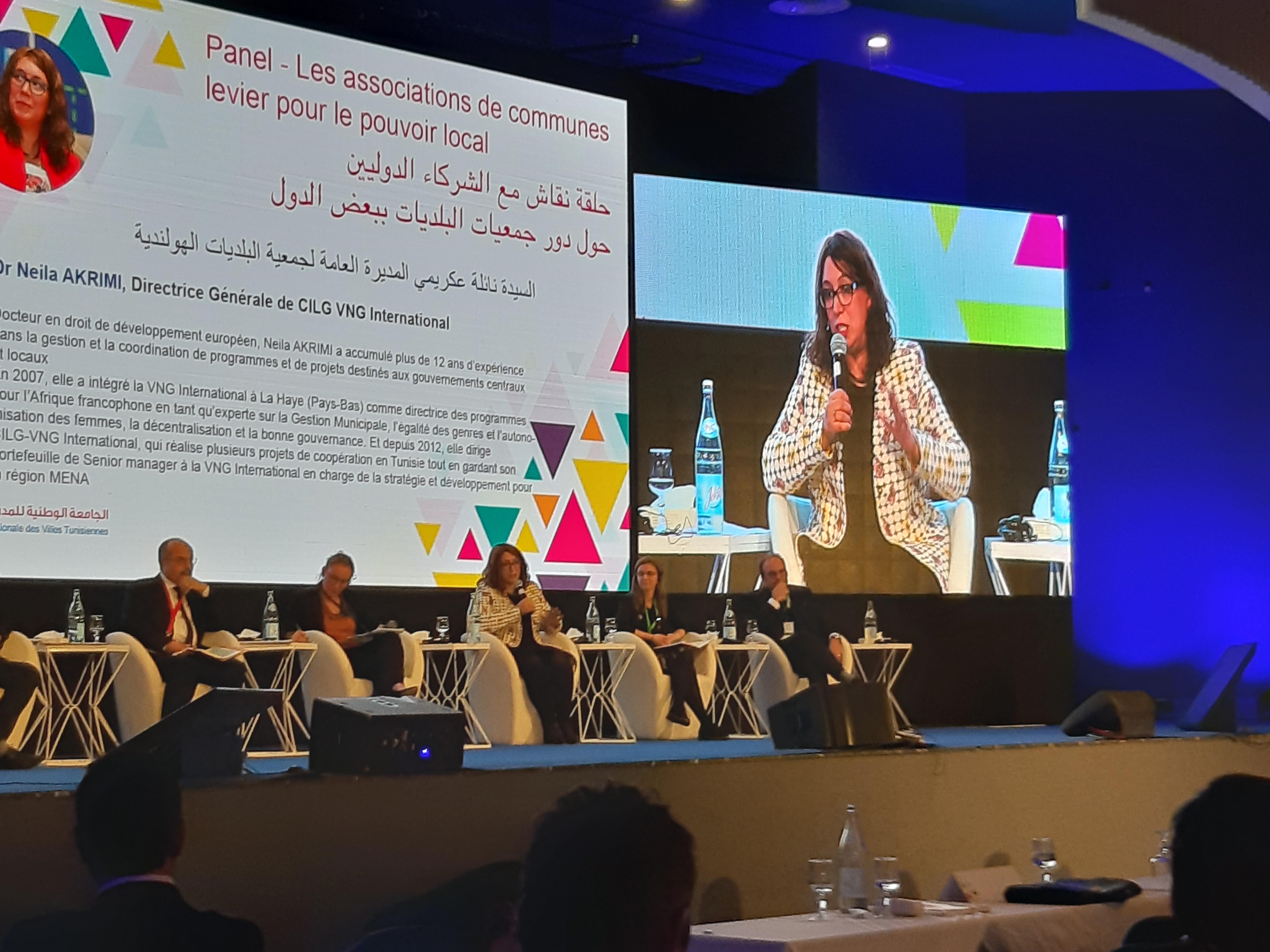 Tunisia is seriously forging ahead with decentralisation, and even created many new municipalities to make sure all of its territory is covered. In this major transition, municipalities old and new need help, ministries need to redefine their roles, while citizens understandably, and very insistently if not angrily, clamour for performance in service delivery.

In the middle of all that, the Tunisian LGA is opting for new governance structures. No party is clearly dominant at either the national level or at the level of its general assembly. So these are exciting times. In any case, the country and the Maghreb region would benefit from a strong and stable Tunisian LGA, so that is the outcome we hope for.