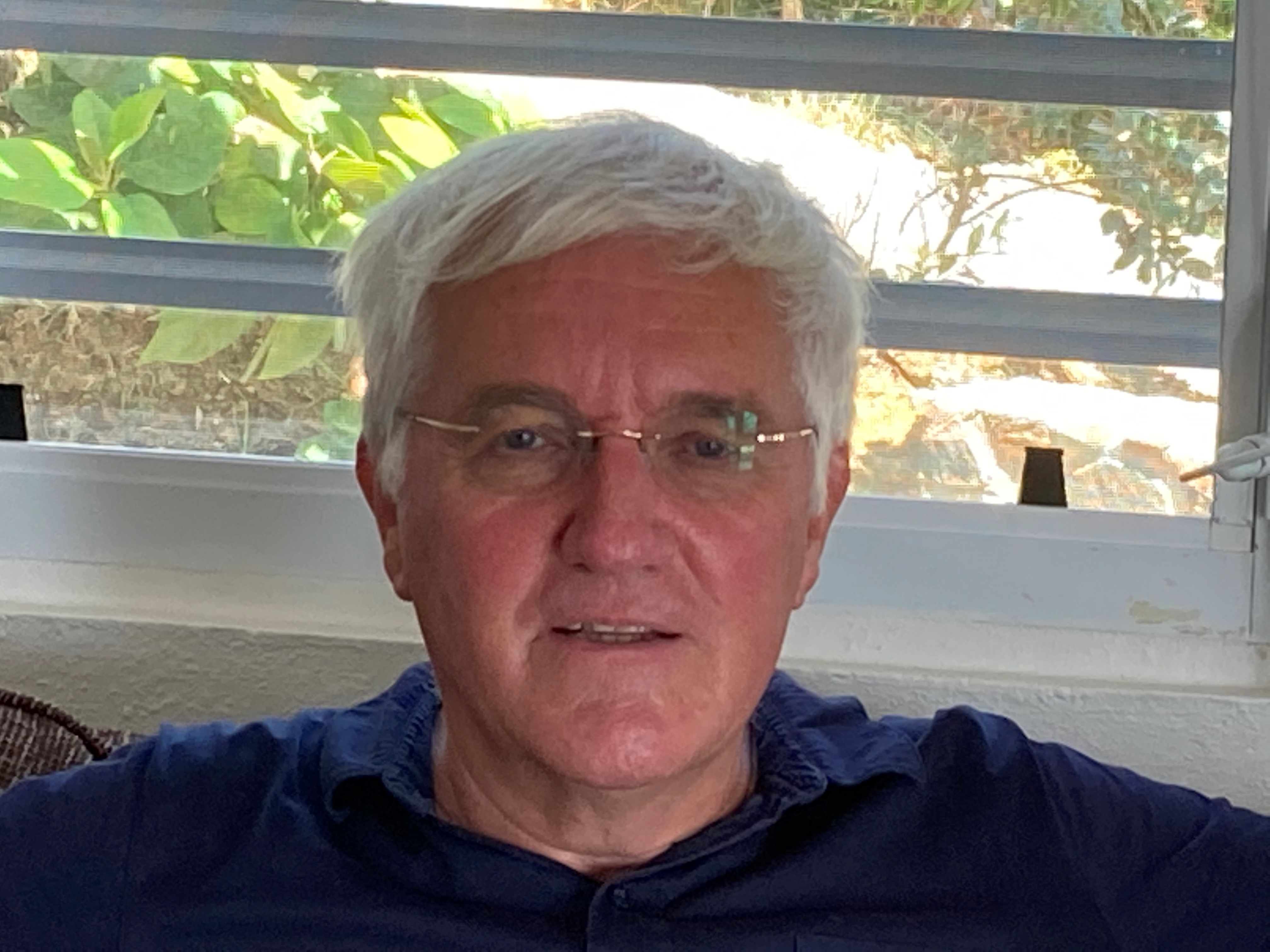 Rolf has been active in International Development Cooperation since 1984, first in Asia and Africa mainly on regional development. Since 1993 he served as team-leader and/or sector specialist for over 20 years in Central and Eastern Europe with emphasis on EU integration and public administration reform. Between 2013 and 2019 he operated as team-leader in Ethiopia on a multi-donor social accountability program implemented by VNG. All projects were funded by the EU, UN, World Bank or bilateral donors.