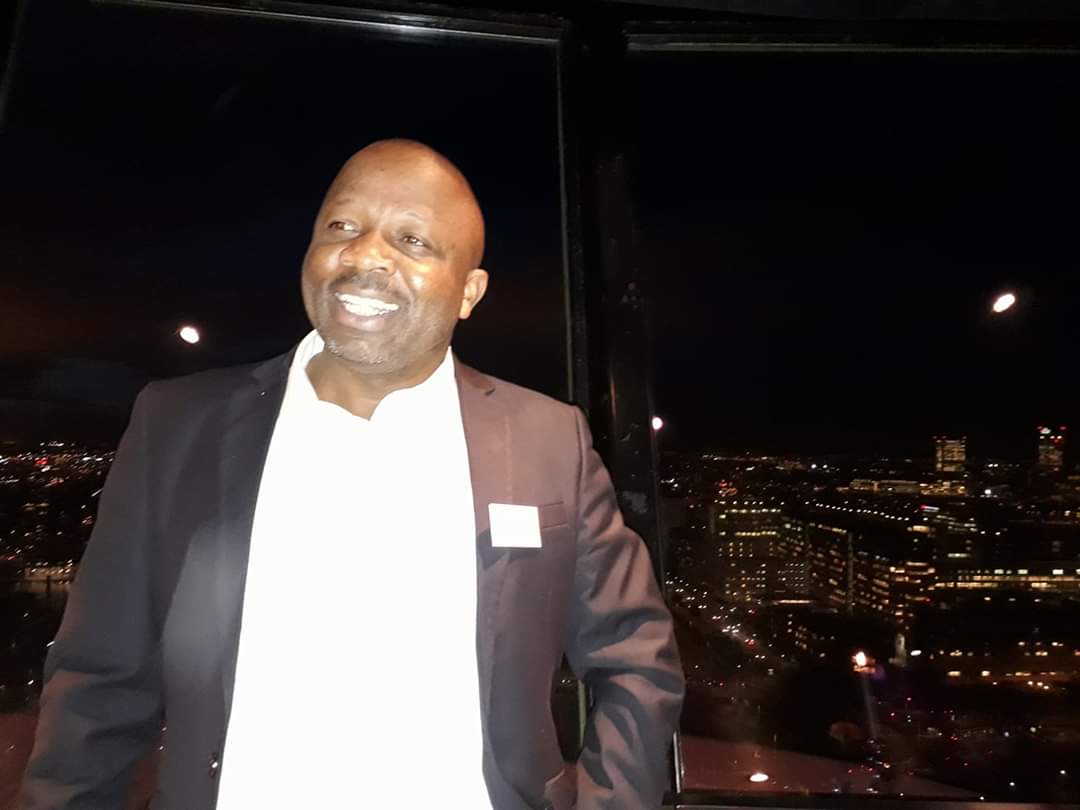 Loochi Muzaliwa is a lawyer by training and holds a Master's degree (Bac+5) in Private and Judicial Law. With over twenty years of experience in the field of analysis and knowledge in conflict transformation and human rights, he has a career of more than ten years in the service of international organizations and the United Nations, where he has held several qualifying positions. He contributed his expertise to the development of the Participatory Action approach applied to conflict transformation, and as a result, was instrumental in the design of the second phase of the stabilization program in Eastern DRC (North Kivu, South Kivu and Ituri). For a long time, he worked with Congolese civil society organizations that he was able to coach in the peace process in the DRC, first as a coordinator and trainer in human rights and electoral matters (long-term observer of the electoral process), and then as an advisor to several negotiation forums between Congolese belligerents (conference with armed groups, preparation of civil society for the Sun City negotiations, etc.). Loochi Muzaliwa has acquired great skills not only in the field of research, having participated in several publications and studies, but also as a mediator and negotiator in conflicts between communities as well as between the government and armed groups. He is also a university teacher, where he teaches several courses in law. During his studies, he contributed to the creation of two Congolese law organizations, Justice For All and Alternatives, which work in the defense of human rights and peace. Loochi is a former police officer who has worked in the field of security governance. Today, Loochi Muzaliwa is an associate consultant for the international cooperation agency of the Association of Dutch municipalities (VNG International), leading the implementation of local governance projects in the Kalehe and Uvira territories in South Kivu, as well as in the provinces of Ituri and North Kivu.

« Good governance and incompetence are incompatible! »