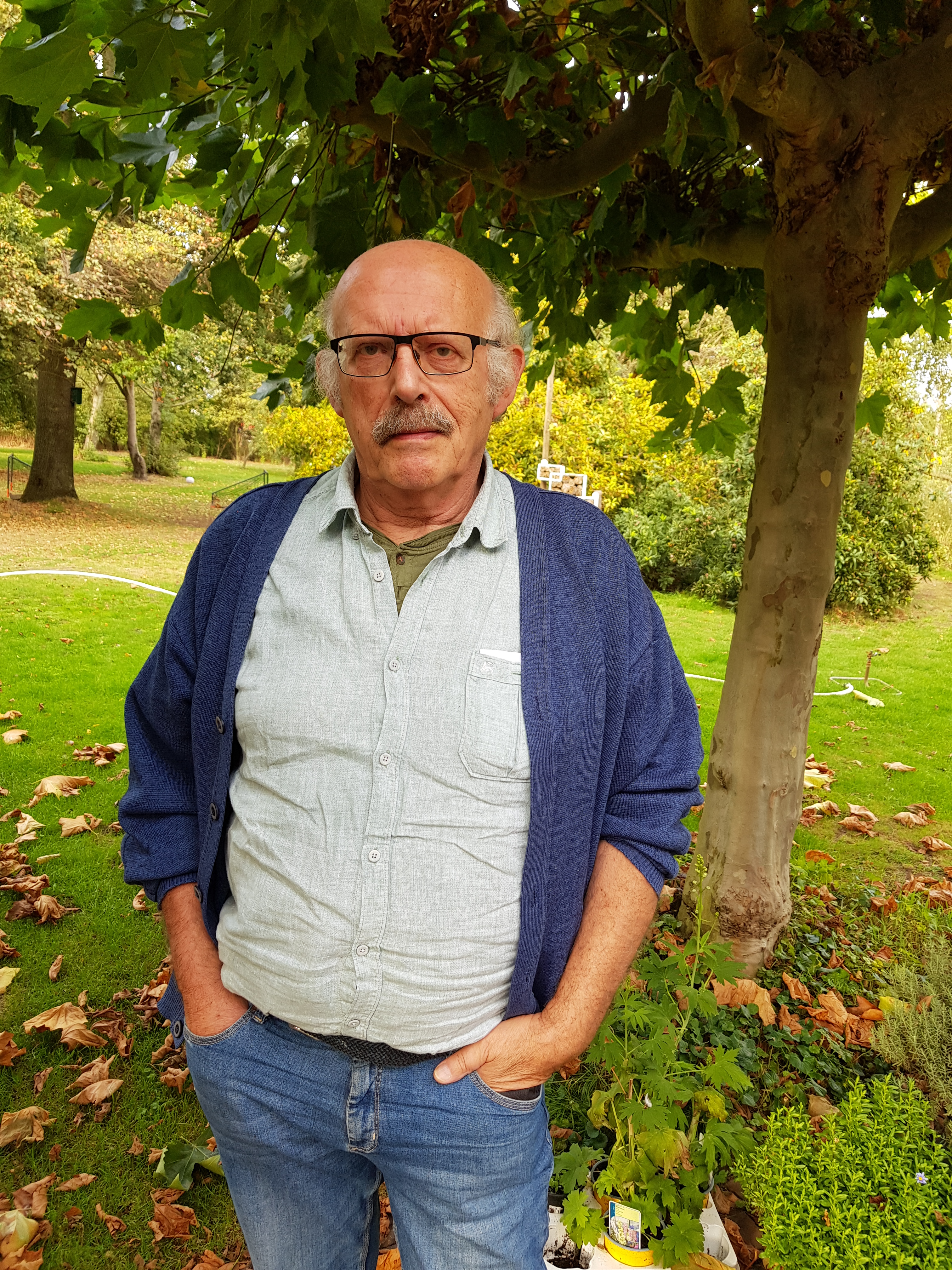 Frans is an experienced and motivated adviser in the field of land registry, cadaster, local taxes, mapping, geo-information systems and urban planning. He worked during eight years on assignments for SNV, Dutch Government (DGIS) and for enterprises in the seventy’s and eighty’s in Ivory Coast, Burkina Faso and Congo. In the Netherlands (home country) he was head of the department for Geographic Information in several municipalities and during ten years Manager/Director of GBKN-South in charge of large scale topographic mapping of the southern part of the Netherlands for all local governments, Dutch cadaster and utility companies. Combined, since 1998, he was involved in more than 50 short term missions for VNG-International in Cape-Verde, Mali and Bénin, mostly in the field of land registry focused on the role of local government in collecting and use of geo-data both on the technical side as well as the social accountability side.