“So far, everything is going well, but we face many challenges because of Covid-19.. If at all there will be problems, it will be on Sunday at 4 pm”…. Said the Chair of the Election Sub-Commission in one of the suburbs of Yangon, a retired UN employee, on civic duty, volunteering in this position for over a year.

On Sunday, 8 November, from 6 am onwards, around 37 million eligible citizens could vote 3 or 4 times; for Lower and Upper House, for the State/Regional parliaments and, some for ethnic seats in S/R parliaments. Thousands of school teachers, local government staff and volunteers from the communities managed the voting process systematically and thoroughly in almost 40.000 polling stations, reaching out to the most remote corners of the country.

At 4 pm, the polling stations closed. We observed the counting process, which lasted till after 10 pm. Polling staff were well trained and did a good job. Representatives of NLD were busy checking the counting as they got so many votes. We felt sorry for the representatives of the other political parties, who hardly got any, but they didn’t blink an eye.  When we came back in the morning to observe the tabulation, the office was closed. The Commission members worked throughout the night to collect the results from all polling stations and early morning, the compiled results had already gone to the Yangon Regional Election Commission for approval. No issues, no major incidents; the second general elections were peaceful and successful.

The above, already a mega-operation during normal times, it is even more so during the COVID-19 crisis. Myanmar has a late COVID outbreak since September with around 60.000 cases and 1400 deaths (third highest in the region). Till the last moment, political parties argued about continuation or postponement; however the constitution and the political volatile situation left little space and the Union Election Commission decided to go ahead.

COVID-19 guidelines were followed meticulously with temperature checks, abundance of hand gels, face masks, face shields and disposable gloves for polling staff and voters. COVID guidelines were explained on posters outside the polling stations and entrances were marked for social distancing. All rules were followed but one;  social distancing is just NOT possible in Myanmar.

Turnout is expected to be similar to  the elections in 2015 (69%); people came out to vote, despite COVID. Citizens of age 60+ could do mobile advance voting; the ballot box went from door to door in the week before the elections. Last minute arrangements were also made for migrant workers who couldn’t travel due to COVID restrictions. They could vote for candidates from the constituency where they stayed or from their home constituencies. The last option was a challenge as ballot papers had to be mailed whilst domestic traffic is seriously hampered due to Covid-19 restrictions.  One woman from a far-away township in Northern Shan State could cast her vote in Yangon as her ballot papers had  arrived just in time. After voting, the 3 envelops were sealed with colored wax, but how to get the envelops back to her hometown within 2 days? She went with one of the office staff around town to find a mail service. Finally they had found one that would deliver in her hometown. She had come back to the office to thank the Election Commisioner for his help; she was visibly relieved and happy.

Rather different were the responses of some first time voters, who hadn’t checked whether their names were on the voters’ list. Would they vote? Some said yes but others were not sure! Though many CSOs already work on voters’ education across the country, a lot of work remains to be done. Their election monitoring work was also severely affected by the COVID-19 restrictions as national observers didn’t get accreditation and couldn’t travel. They felt that the Union Election Commission wasn’t cooperating.

Predicted was that NLD would win, but would face more competition from ethnic parties. Though the results are not yet confirmed, preliminary findings indicate an even bigger victory than the landslide one of 2015.

Is it because Aung San Su Kyi as Chair of the COVID Central Committee could address the nation almost daily whilst other parties couldn’t campaign due to COVID restrictions?

Is it because the military openly criticized the Union Election Commission for not handling the elections well; an unusual act which probably backfired?

Or is it that in the past 5 years people got better roads, schools and other infrastructure they directly benefit from?

The results of the second elections demonstrate what the citizens of Myanmar want. For the second term, they will be more demanding for the peace process to succeed and the constitution to be amended, but for sure, they don’t want to go back to military rule; they want democracy. 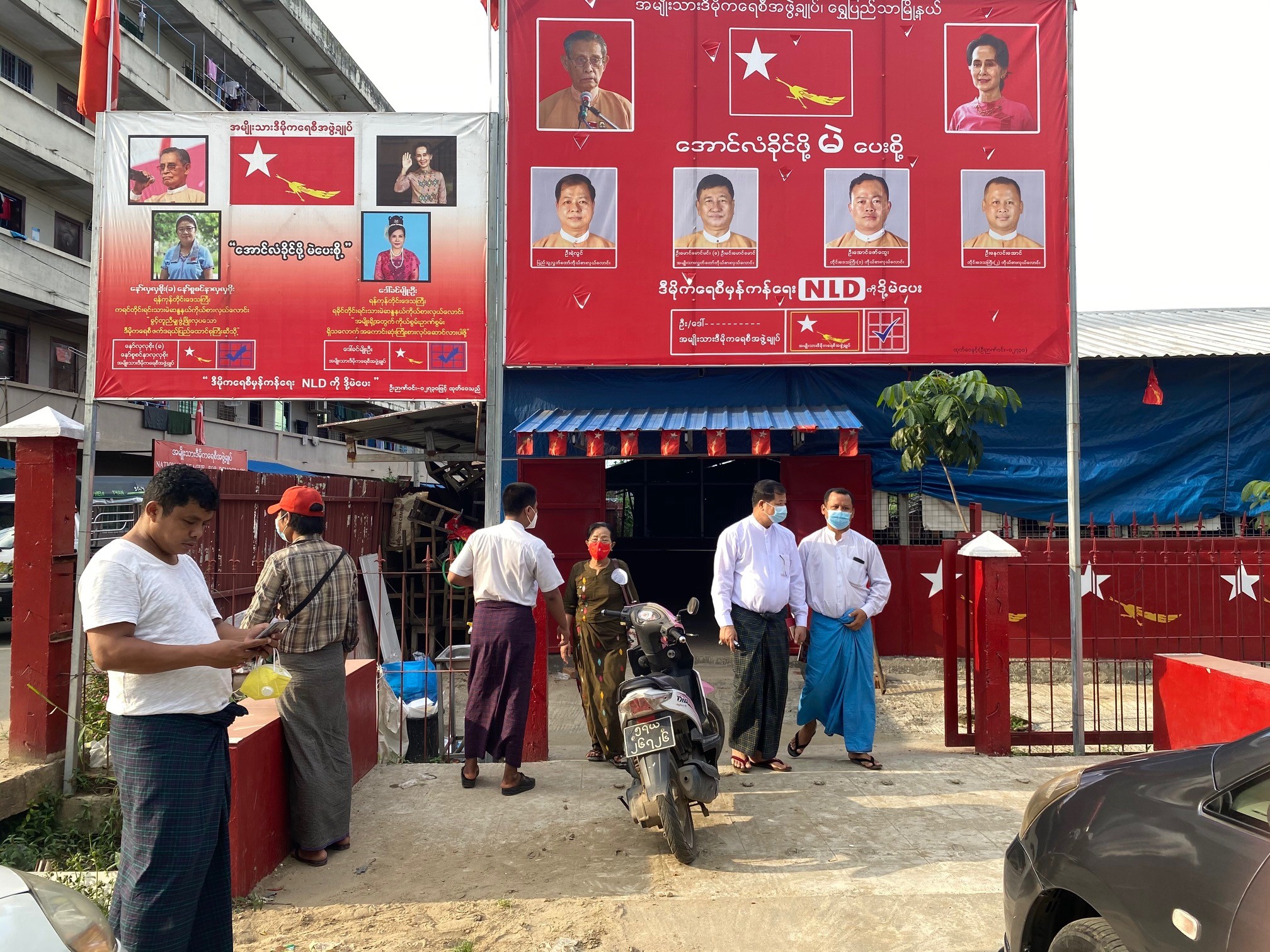 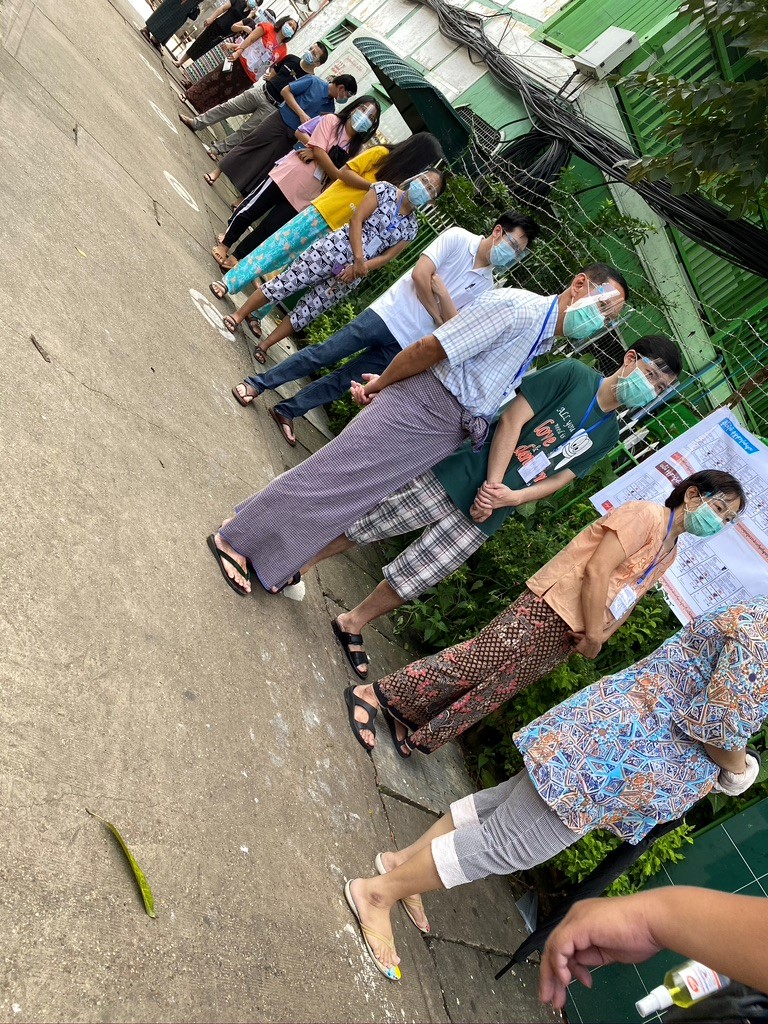 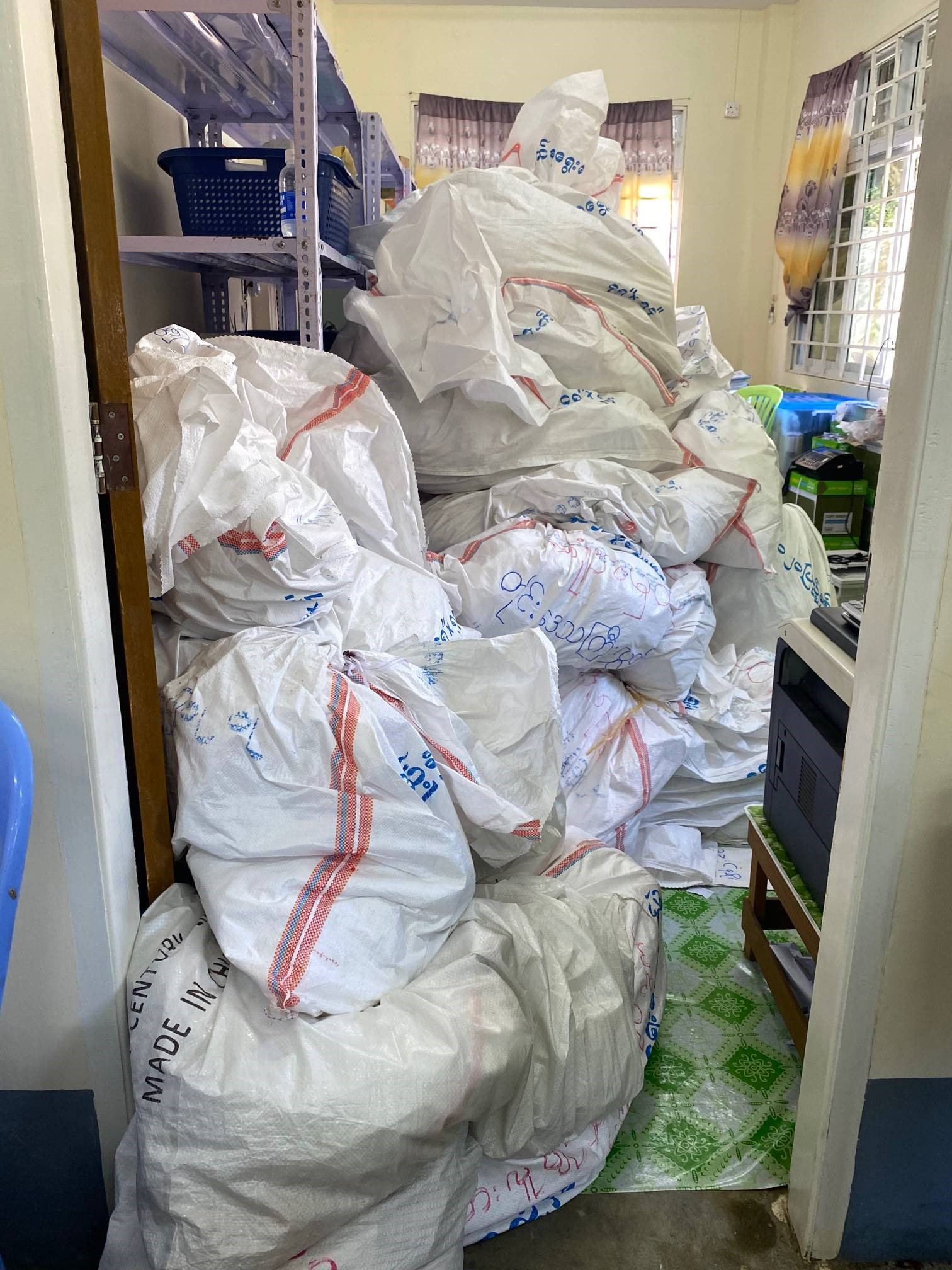 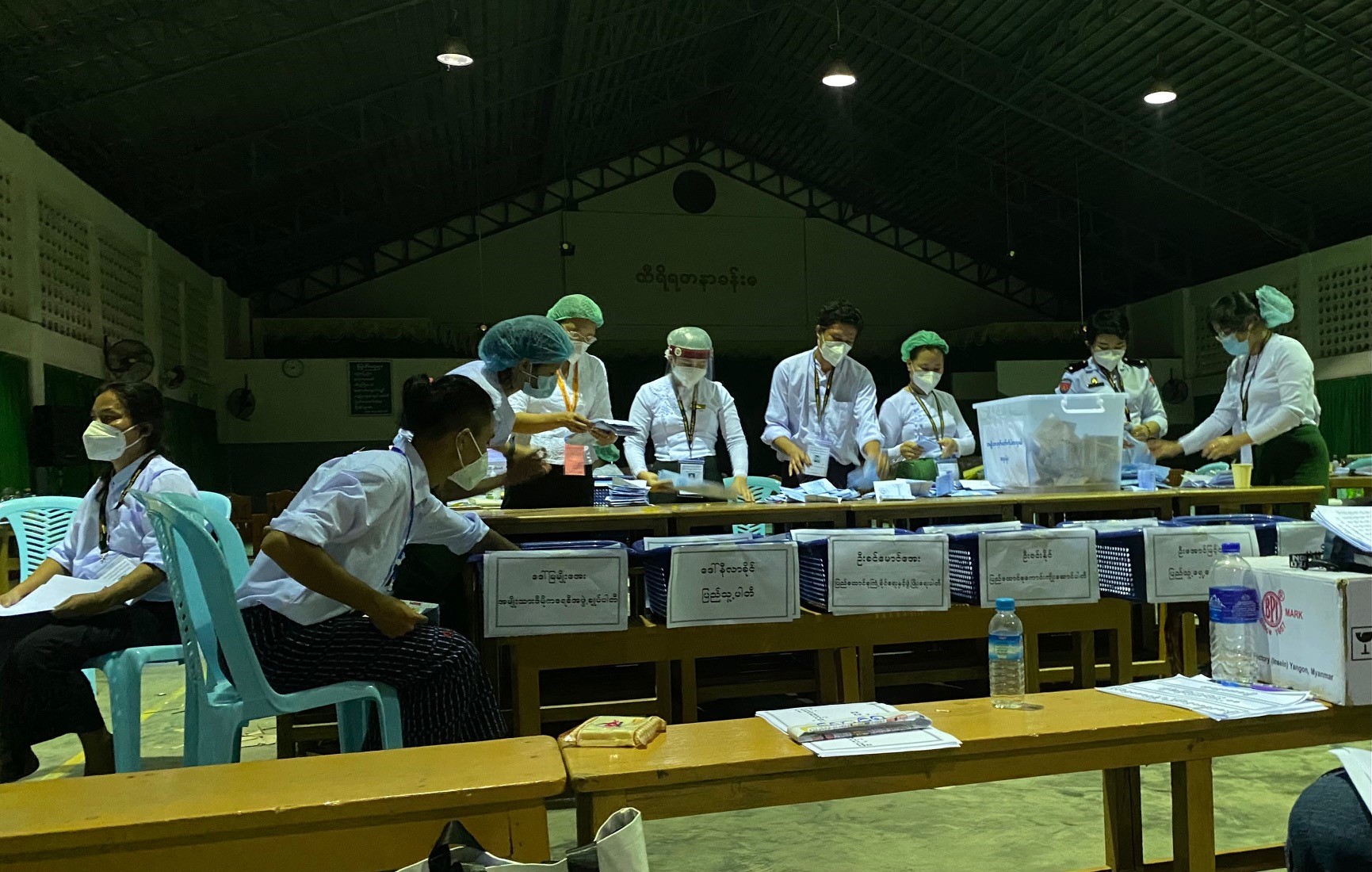 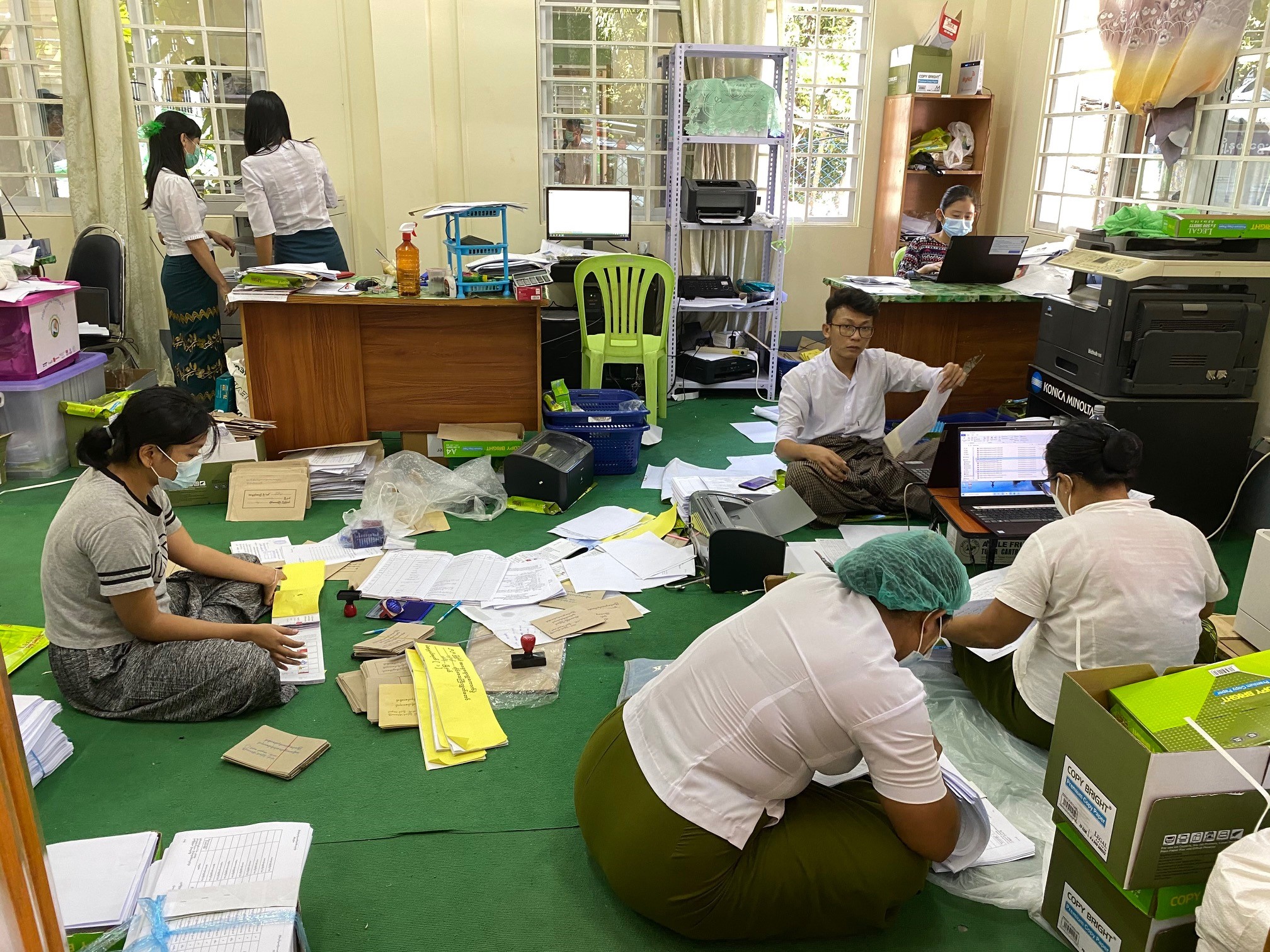 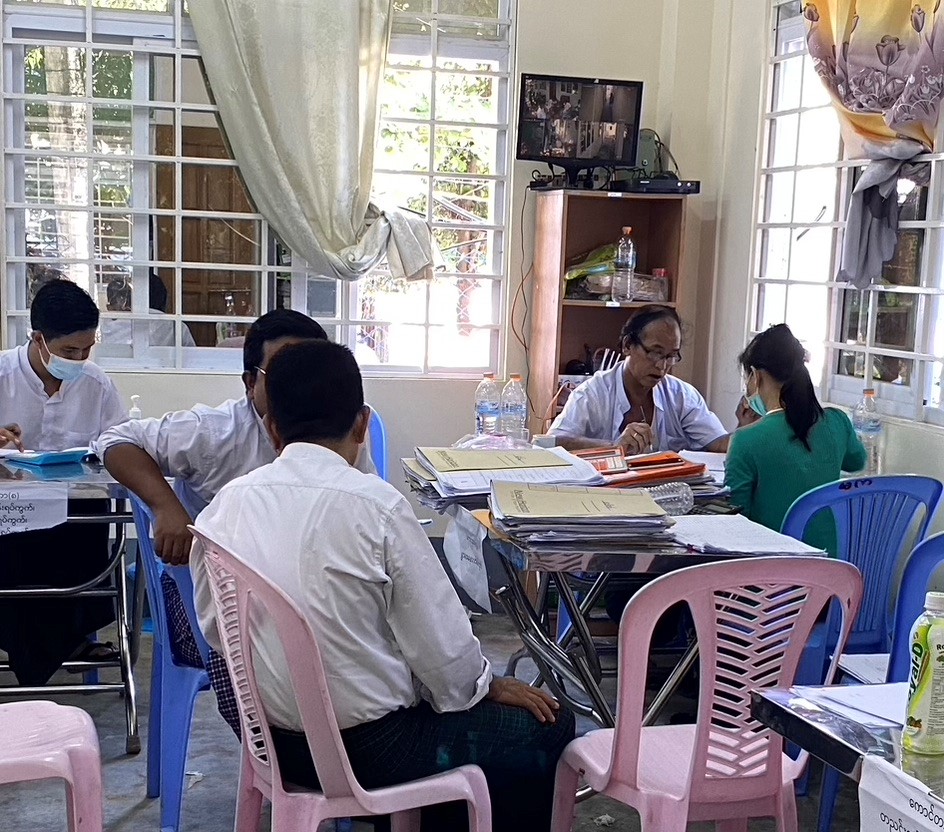