IDEAL gender and conflict training with a sea breeze 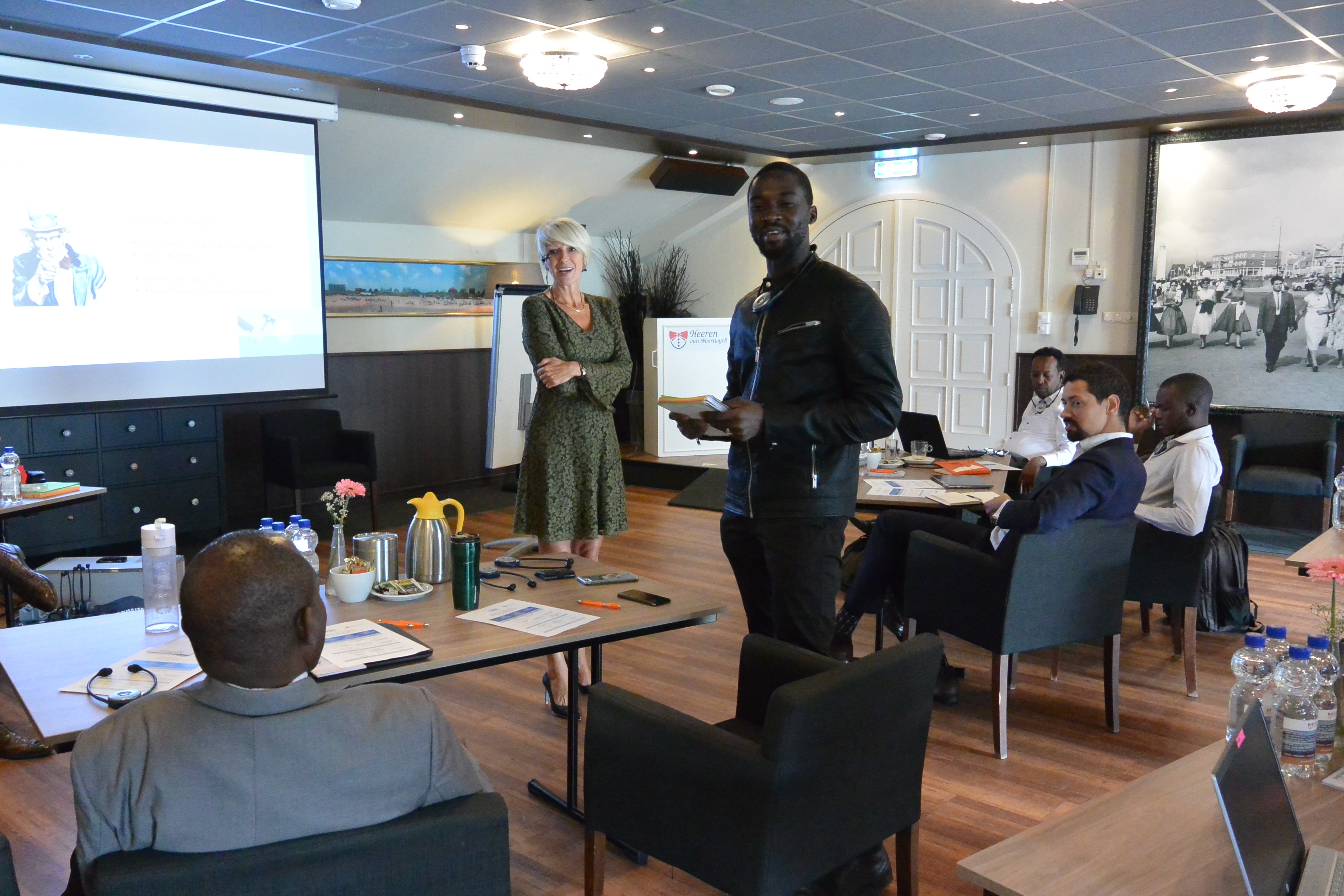 Following the RPM (Resident Programme Manager) workshop at the headquarters in The Hague , the local managers of the 7 IDEAL countries – South Sudan, Uganda, Rwanda, Mali, Burundi, Somaliland and the Palestinian Territories participated in a tailor-made gender and conflict training in Noordwijk.

The North Sea breeze enabled participants to start a fresh session on Monday morning. The trainers introduced the concepts of Conflict and Gender Sensitivity and, in working groups, the country teams further elaborated on the topics within their own contexts. The leading question here was: what are factors that divide and what are factors that connect the people in the pilot municipalities?

The second day of the training focused on applying the conflict and gender perspectives to the local context. The country teams evaluated how the ‘dividers’ could trigger conflict and tested their level of gender-sensitivity in the current programme. The gender continuum varies from gender blindness to being gender transformative. After having discussed ways to mainstream gender, country teams were asked to present their current challenges in the field of conflict and gender as well as to propose some actions that will be implemented in the near future to address these issues.

The last day the country teams were introduced to the Problem Driven Iterative Adaptation (PDIA) tool. This tool focuses on addressing problems rather than looking at solutions which allows flexibility needed in fragile and conflict-affected contexts. Teams applied the different steps to develop an action plan with a gender and conflict lens. Not only country teams presented their action plans at the end of the day but also the Headquarters made an action plan based on the specific needs that came forward during this 3-day training. All actions plans will be incorporated in the Annual Planning for 2020. 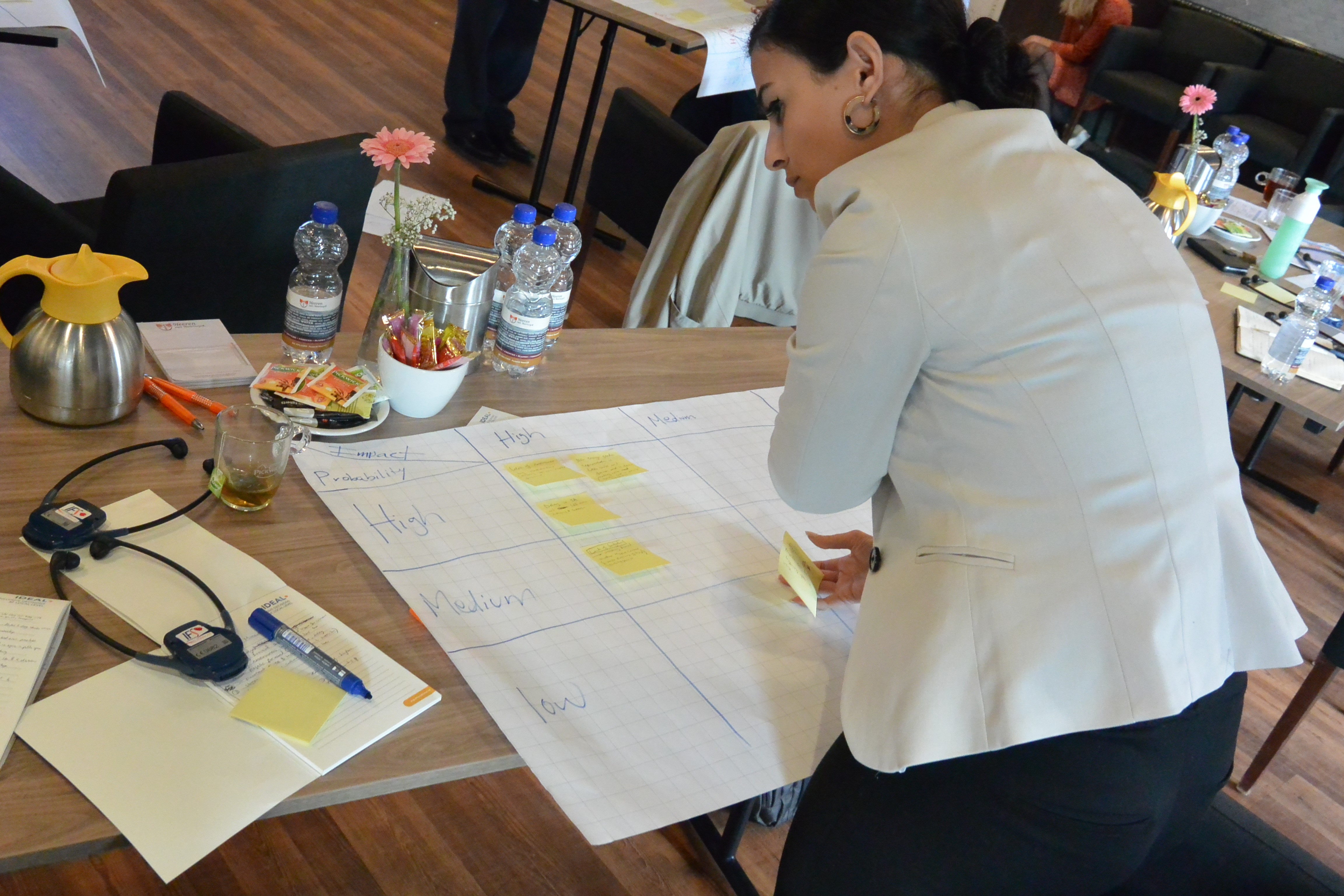