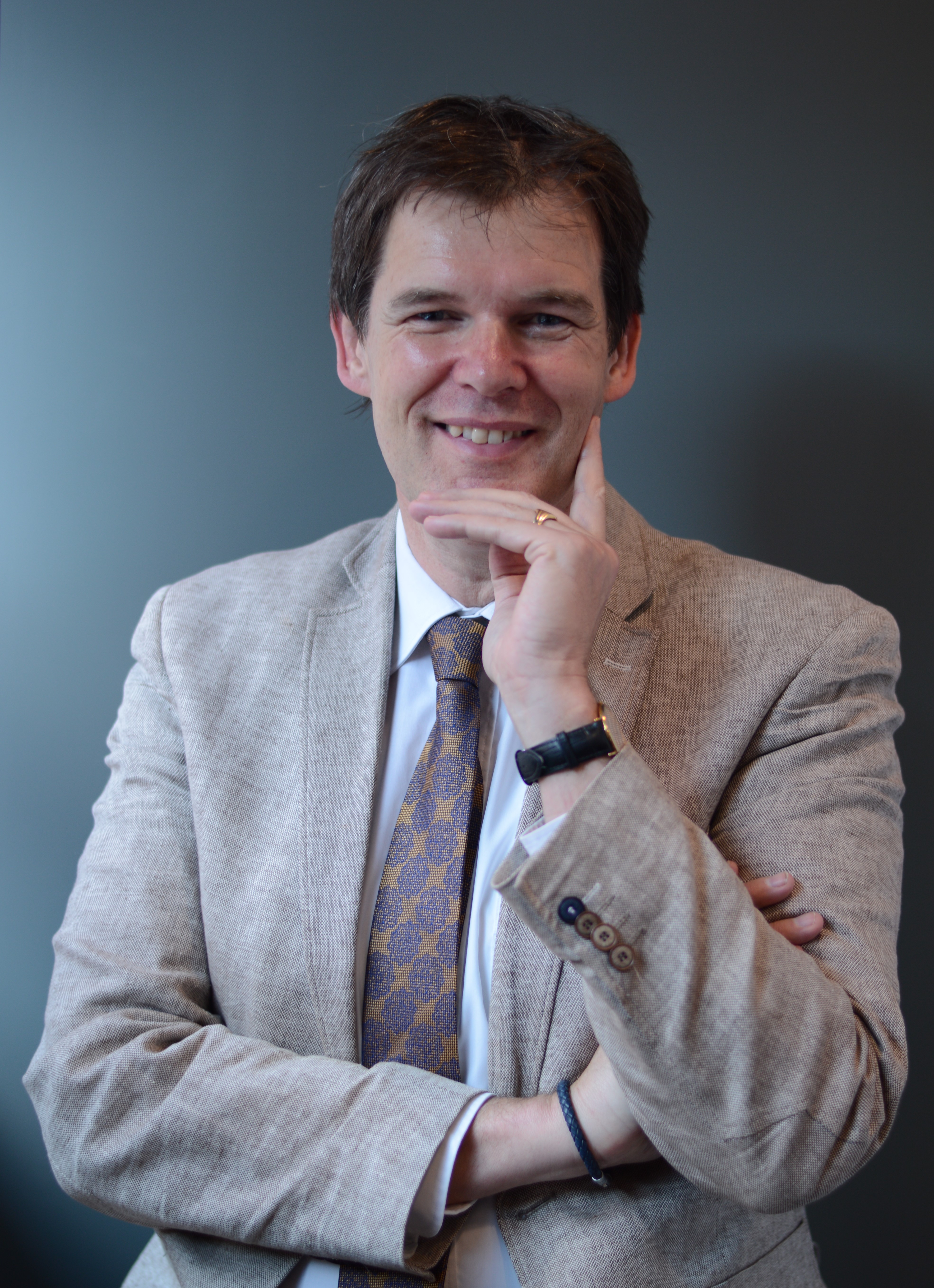 Pieter Wiekeraad has served since 1996 as an Expert and Trainer for local reform programs and projects in Central Europe, Balkan, Caucasus, the Baltic States, the Middle-East  and the Dutch West-Indies (Caribbean). As a specialist in urban development and environment  he gained broad experience in the field of local  management and urban and regional development in Central and Eastern Europe. During his career Mr. Wiekeraad has designed and implemented several unique concepts in local urban development and citizens participation. Since 2003 Mr. Wiekeraad is member of the Pool of Experts of the VNG-International and since 2007 associate consultant of VNG-International.

During his career Pieter Wiekeraad worked for several municipalities and regional government as employee and manager. In this capacity he worked in close cooperation with the mayor and aldermen of the municipalities and the town council to reach the goals as put in the programs and within the approved budgets. Mr. Wiekeraad was also trainer in different “trainings of trainers” and lecturer during conferences and workshops on several management topics. Under his editorship a number of manuals on management and urban development and planning were published. Furthemroe Pieter Wiekeraad is member of different international federations for civil engineering.

Being a 'believer in government', Pieter Wiekeraads main purpose is to professionalise the government and its employees for the welfare and benefits of the citizens. Always focussing on the further development of people and organizations, he encourages civil workers to give their utmost.